The two electrical formulas, Ohm’s Law and Watt’s Law, are fundamental in the basic understanding of electricity.  Useful in a variety of situations in order to determine how much current, volts, or watts an electrical system is using.

Voltage can be thought of as electrical pressure.

The following are the three formulas used for Ohm’s Law:

The watt is a unit of power that is named after James Watt (an 18th-century Scottish inventor, mechanical engineer, and chemist).

The following are important formulas to remember:

Example 1:
If a 120 Watt light bulb is rated to use 120 Volts of power, how much current would the light bulb draw?
Click to Reveal the Answer: 1 Amp

Example 2:
If a 3 Watt submersible water pump is rated to use 5 Volts of USB power, how much current would the water pump draw?
Click to Reveal the Answer: 0.6 Amps

This site was created to help people learn electronics and program IoT devices in the easiest way possible with the Arduino IDE. 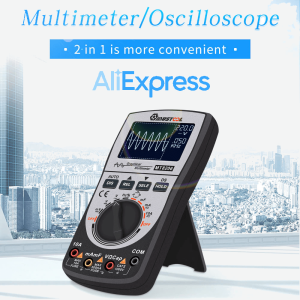 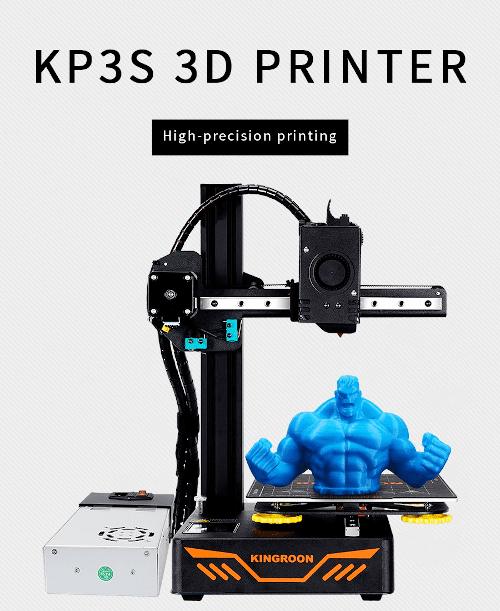 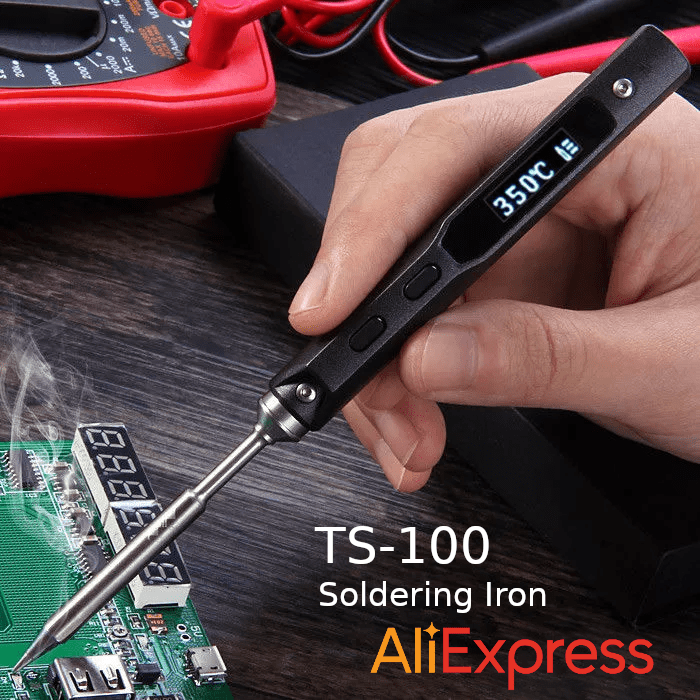